When you’re a kid, you just know you’re gonna be loaded. You’re not really sure how or why, and you certainly haven’t considered that your only real gift is being able to watch Spongebob marathons for ten hours straight, but it doesn’t matter because you’re clearly destined for filthy money.

Well, you’re not. Sorry. But don’t be sad! Just pretend that you live in one of these badass mansions instead.

This oddly shaped 1 billion dollar tower boasts 27 floors owned by Mukesh Ambani, the fifth richest man in the world and Chairman, Managing Director and largest shareholder of Reliance Industries Limited, a Fortune Global 500 company and India’s second most valuable company by market value. At 570 feet high, the building has a gym and lounge on each floor, an indoor and outdoor bar, and rooms for the 600 people on staff. 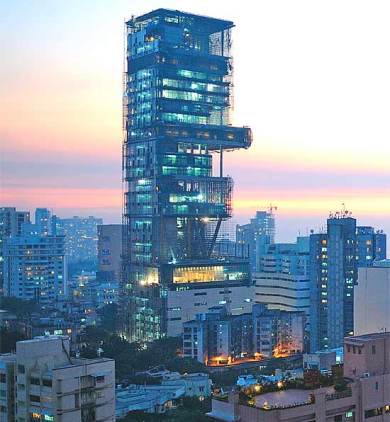 2. Villa Leopolda of the French Riviera

Built in 1902 by King Leopold II of Belgium, the extravagant home now houses the Safra family, bought by banker Edmond Safra. With 11 bedrooms and 14 bathrooms, a bowling alley, multiple kitchens, and movie theater, it’s $506 million price tag is anything but shocking. 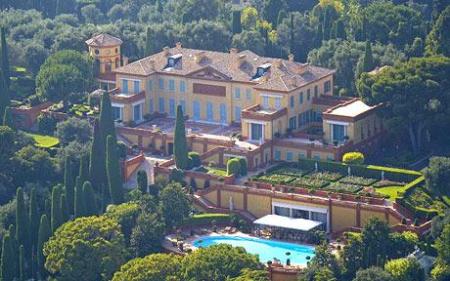 3. The Penthouse of London, England

Located in the residential district of London, Number One Hyde Park is the most expensive apartment in the world valued at $200 million. Sporting wine tasting rooms and a spa, it is also extremely secure with bulletproof windows and a secret tunnel to the Mandarin Oriental Hotel. 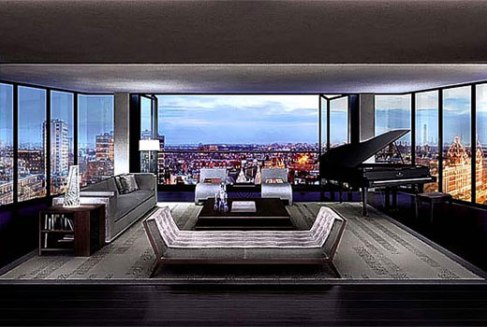 Considered the largest residential complex in all of America, the $170 million property is owned by junk bond billionaire Ira Rennert. Over 63 acres, it boasts 29 bedrooms, 39 bathrooms, sports courts, a bowling alley, and a $150,000 hot tub over 100,000 square feet. 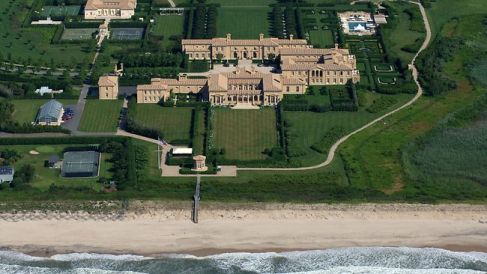 This $165 million mansion was constructed for newspaper tycoon William Randolph Hearst including 29 bedrooms, 3 pools, a club, and a movie theater. Following Hearst’s death in 1951, in 1957, the Heart Corporation donated the property to the state of California where it is now maintained as a state historic park.